This blogpost was written on Friday March 15th 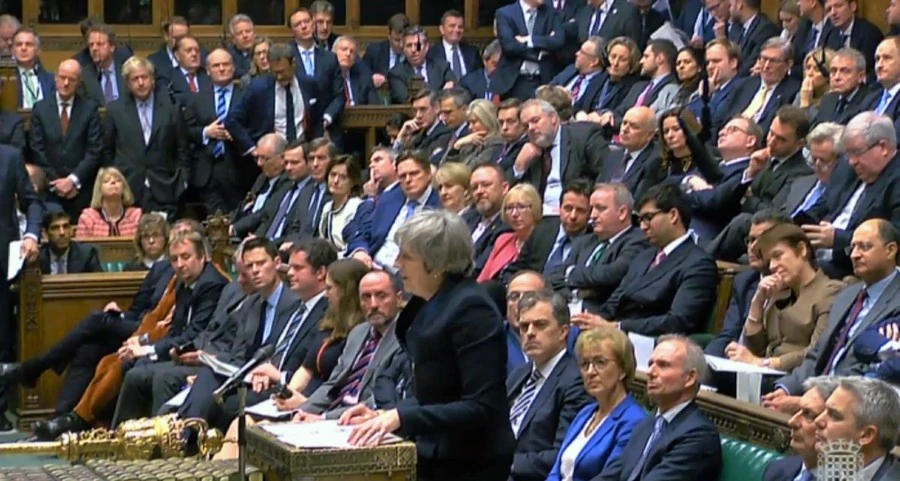 It is hard to know what to say about what happened in the UK House of Commons (HOC) this week. In two weeks, two weeks from today Friday, March 29th at midnight Brussels time, the UK is due to leave the European Union.

As I write this briefing we still do not know on what terms the UK will leave, if there is to be a deal or if the UK leaves with no-deal. Even though the HOC voted on Wednesday night to take a no-deal Brexit off the table that does not actually mean anything, as we explain below.

The week began with UK Prime Minister, Theresa May, flying to Strasburg on Monday evening to finalise “clarifications of clarifications” with EU Commission president, Jean-Claude Juncker. These “clarifications” came down to trying to define in what circumstances, if any, the UK could leave the “Irish backstop”, the provisions of the Withdrawal Agreement designed to ensure that there would be no return of border infrastructure on the island of Ireland.