It was back in 1972. I had joined the Workers Union of Ireland, now part of SIPTU, as a trainee official. Full of naïve, student radicalism. Impatient to change the world.

I was assigned to learn my trade with an old-time official named Paddy.

Paddy was had risen through the union ranks from a shop-floor worker, to shop-steward, to full-time official. He was no intellectual, but he was full of what we would nowadays call “street-smarts”. An old-fashioned, working class union official whose heroes were Larkin, Connolly, and Bevan. Marx and Lenin didn’t come into it.

At the time, Paddy was in discussions about the renewal of a two-year agreement with a major food company. I was the junior bag carrier.

END_OF_DOCUMENT_TOKEN_TO_BE_REPLACED 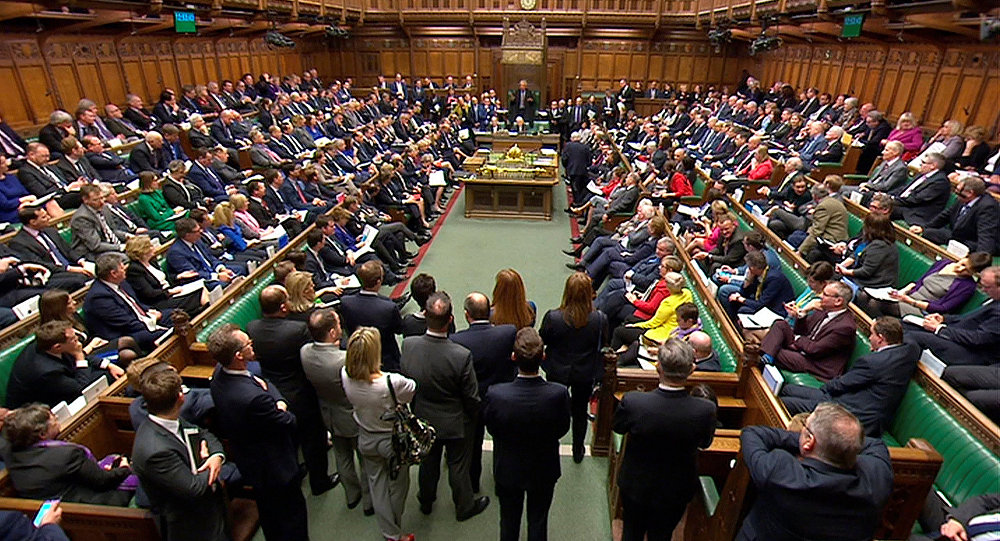 At the time of writing the Commons vote on the EU/UK Withdrawal Agreement looks like it will result in a very heavy defeat for Prime Minister Theresa May.

Depending on which pundit you heed, anywhere between 65 and 90 Conservative MPs are expected to vote against the WA. When you add the government-supporting DUP, as well as all the opposition parties. the majority against could be up to 200 votes. For the moment there is little point in speculating as to what happens next. Quite simply, no one knows.

So, when Michael Barnier, Donald Tusk and Jean-Claude Juncker on the EU side, and Theresa May on the UK side, say that the Withdrawal Agreement, and the accompanying Political Declaration, is the only deal available and that the choice facing the UK Parliament is the deal on the table, no deal, or remain in the EU, are they right?

I believe they are. That is indeed the choice MPs are faced with. Of course, the choice can be passed by parliament to the people in a second referendum, but it will still be the same choice: deal, no deal or remain.

END_OF_DOCUMENT_TOKEN_TO_BE_REPLACED 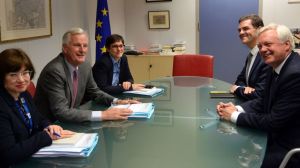 Last Monday I came across a Twitter exchange between two prominent Brexit supporters. Not politicians, but well-known members of the commentariat.