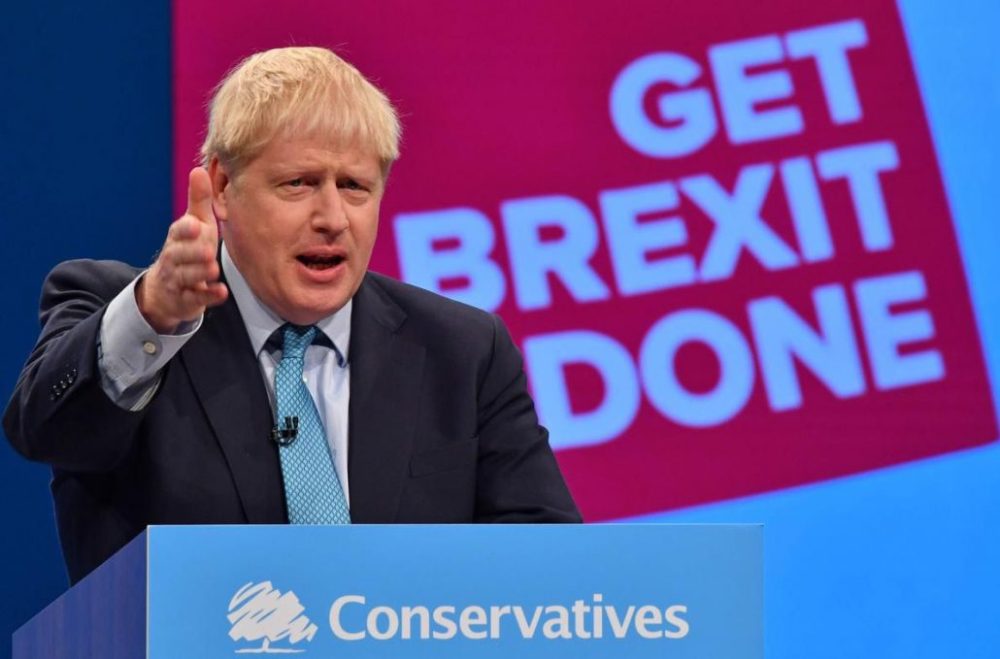 “They’ve done a deal with Canada – long way away – of a kind that we want, why shouldn’t they do it with us, we’re so near, we’ve been members for 45 years.”

When Johnson said, “we’re so near” I am not sure if that means that the UK and the EU are “so near” geographically, or whether a deal is “so near”. But then, with Johnson you are never sure what he means, or whether he knows what he means himself. He is the Dali of British politics, a gushing stream of consciousness. Without Dali’s talent.

What Johnson appears to be saying is that he, the UK, wants the same deal with the EU as a country a long way away from the EU, and that has never been a member of the EU. And he wants that deal because he, the UK, is “so near” the EU and has been a member for “45 years”. The comments, like much of what Johnson says, defy logic.