This Blogpost was written on Tuesday May 28th, 2019 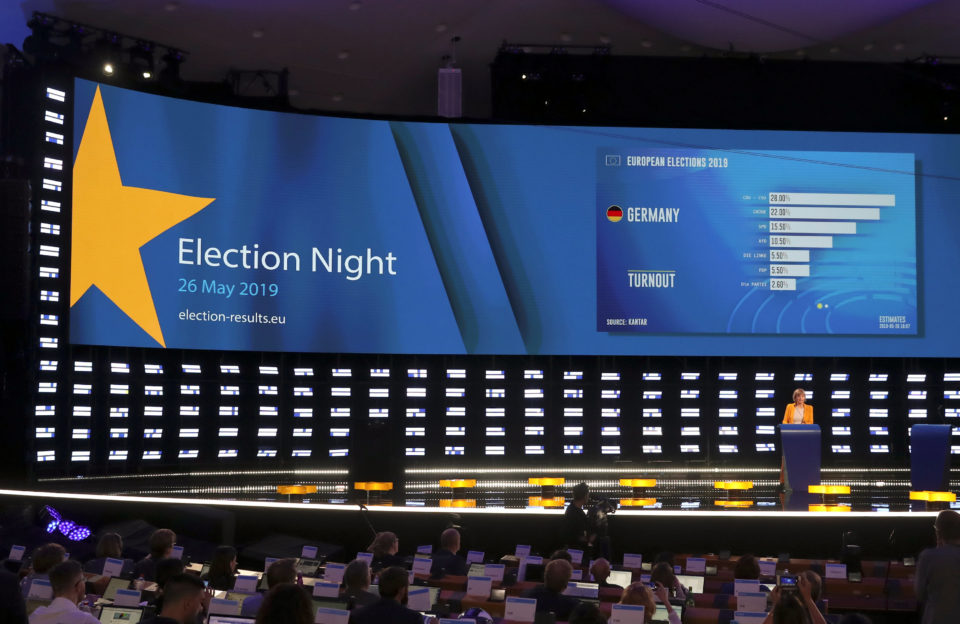 Tuesday, May 28, 2019. Two days after the European Parliament elections and the political landscape becomes a little clearer.

There has been no “right-wing/populist” surge of the sort that many commentators were predicting some months back. True, the hold on the parliament that has been exercised by the centre-right EPP and centre-left S&D, working together, has been broken. That’s no bad thing. But it has been broken by the very pro-EU Liberals and Greens and not by the extreme right of France’s le Pen and Italy’s Salvini.

Even in the UK, “hard-core” remain parties such as the Liberal Democrats and Greens polled 40% against 35% for the Brexit Party and the now defunct UKIP. With the Tories and Labour on a combined 23%, the numbers suggest that there is now a narrow majority in the UK in favour of remaining in the EU.

Inside the European Parliament it is the parties based on civilised and democratic values, who between them hold around 70% of the seats, that will determine the future of the EU and have a critical say in deciding who will be the next president of the European Commission and other top jobs in Brussels.