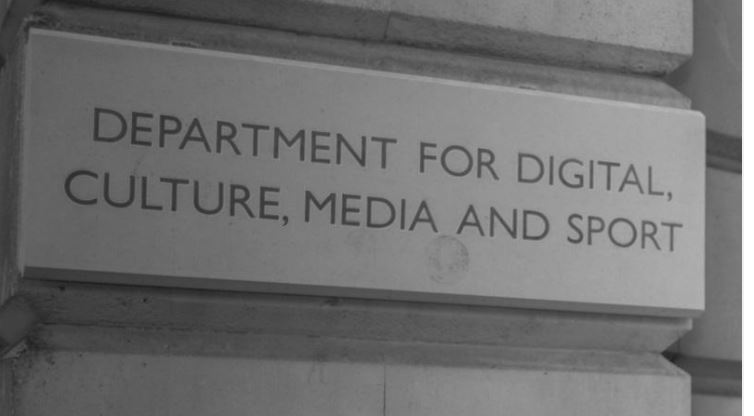 In a speech delivered last week, John Whittingdale MP, the United Kingdom’s Minister of State for Media and Data, told a conference of Privacy Laws & Business that he welcomed:

… the European Commission’s February publication of draft data adequacy decisions for the UK, which rightly reflect our high data protection standards and paves the way for their formal approval.

The draft decisions will now be shared with the European Data Protection Board for a non-binding opinion and the European Parliament before being presented to Member States for formal approval. I urge the EU to fulfil its commitment in the agreed declaration and complete the process promptly.

Whittingdale’s comments came at the end of a speech in which he talked about the UK’s plans to use data to drive economic development. He also talked about the UK’s plans to expand the list of countries to which the UK will grant a “data adequacy” decision, which means that personal data can be seamlessly transferred to such countries from the UK.